The Bill Carlson Lifetime Service Award recognizes a Primary Voting Member who has been an integral part of the Association and served continually for a minimum of 15 years. As an active member of NATE, the nominee has made a significant and long-term contribution to the success of NATE’s Mission. Following the NATE UNITE 2014 event, the award was renamed from the NATE Lifetime Service Award to the Bill Carlson Lifetime Service Award and is subsequently presented to one outstanding industry contributor each year at the annual NATE event. Nominations are accepted from Primary Voting Members. Please submit a nomination form to [email protected]. 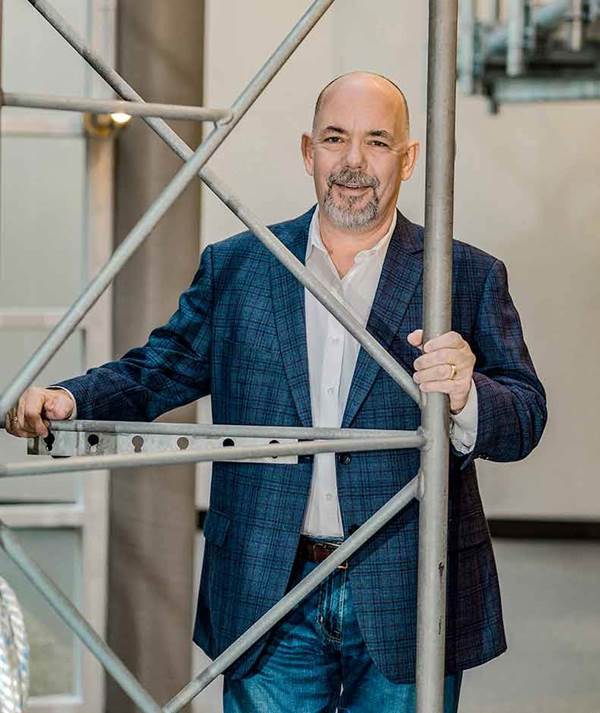 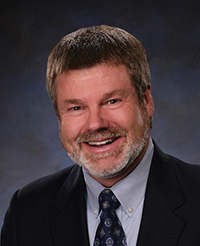 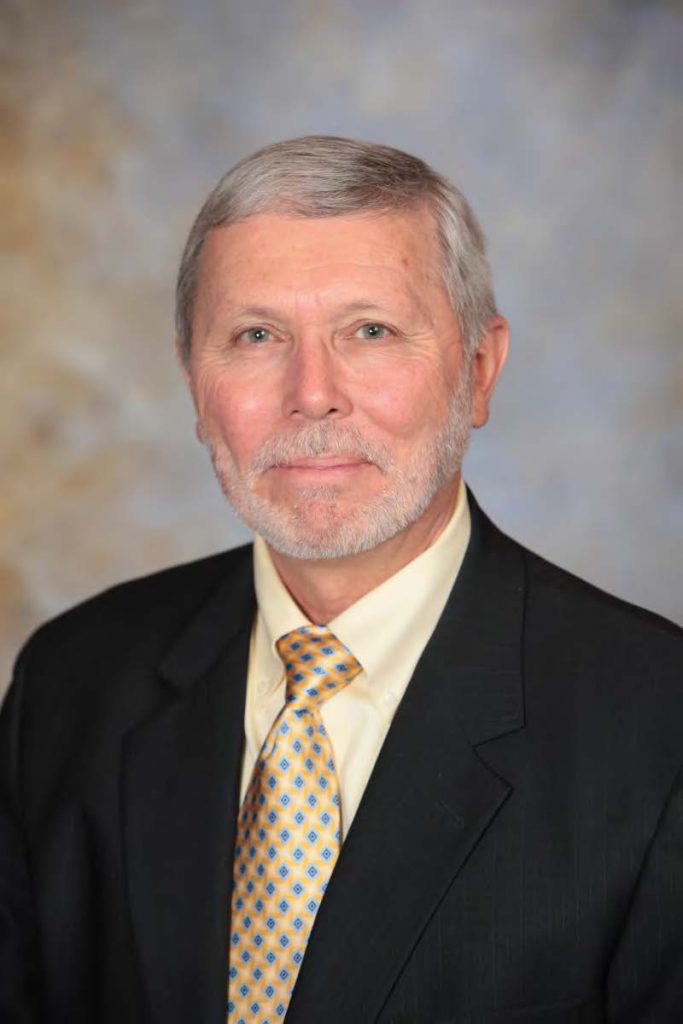 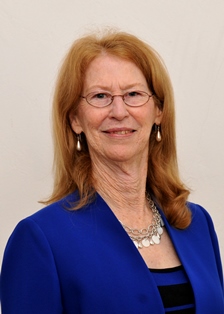 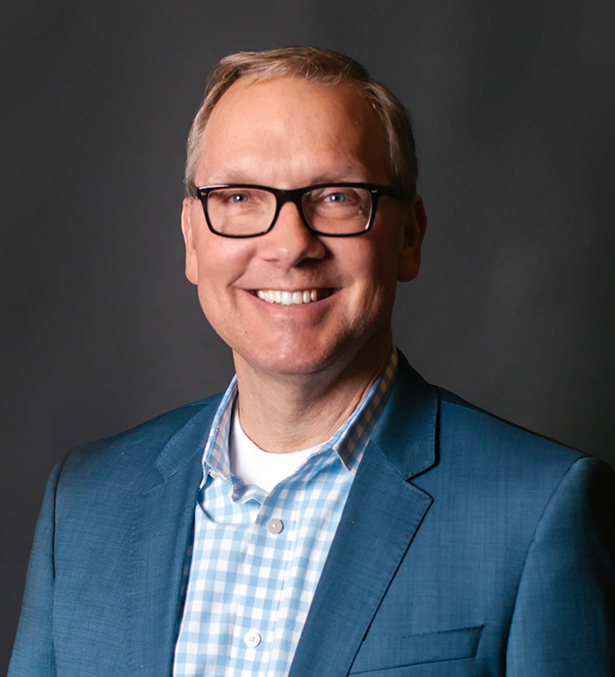 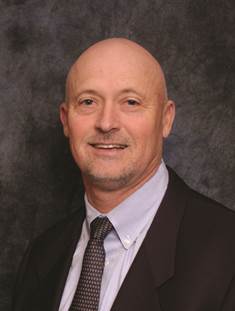 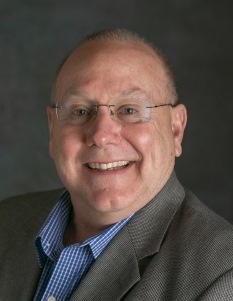 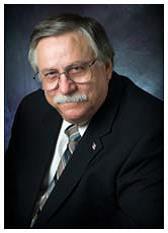