(Watertown, SD) – NATE: The Communications Infrastructure Contractors Association today released a video entitled “Balancing Wireless & Nature”.  The video was filmed at the nearly 3,500 square mile Yellowstone National Park and is the latest to debut in Volume 5 of the Association’s popular #ClimberConnection series.

“This is a very informative video that portrays the work that NATE member companies and their technicians perform to enable connectivity at some of America’s most cherished destinations,” said Justin Miller from EasTex Tower, LLC. “Wireless connectivity simply can’t be taken for granted and this video peels back the curtain to illustrate the hard-work that takes place behind the scenes to provide the coverage American’s demand,” Miller added.

Click HERE to watch the “Balancing Wireless & Nature” video. NATE encourages tower technicians and all communications infrastructure stakeholders to actively participate in this campaign by posting the video on their respective social networking platforms using the hashtag #ClimberConnection.

The Climber Connection Volume 5 campaign was developed by the NATE Member Services Committee in conjunction with the NATE Safety & Education Committee and is designed to provide specific resources and communicate the Association’s message directly to the industry’s workforce. 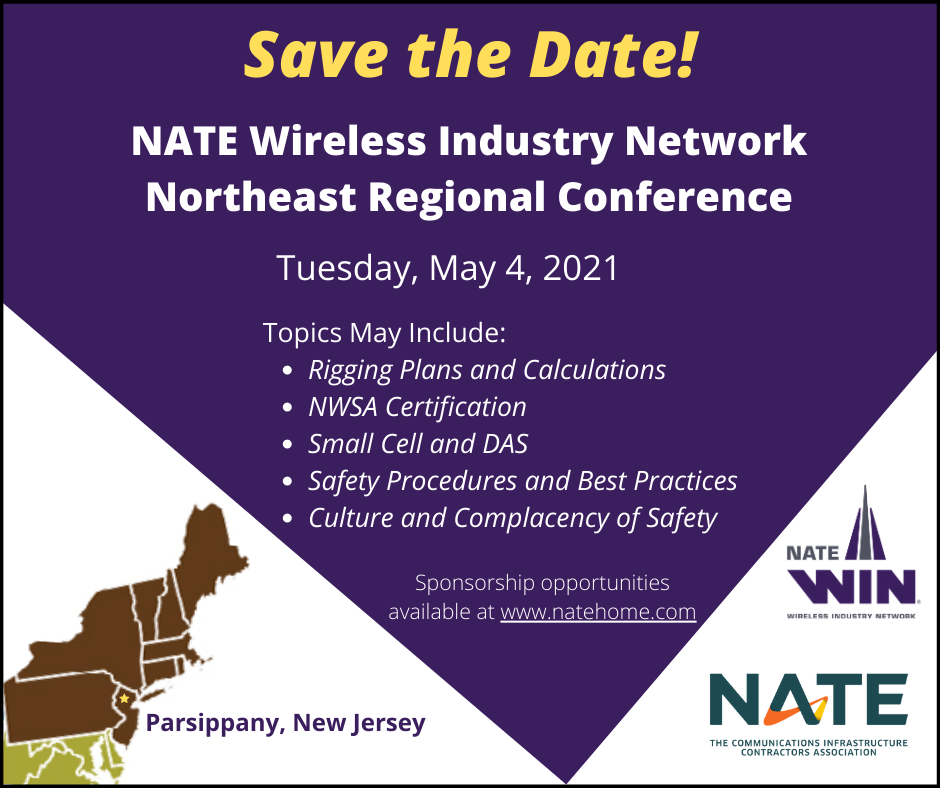 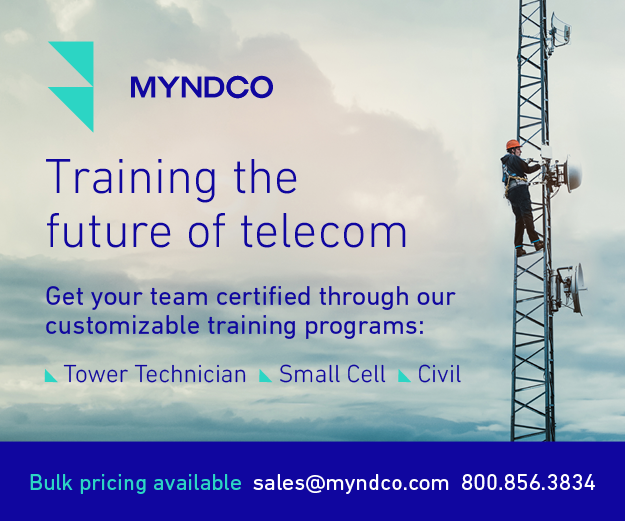