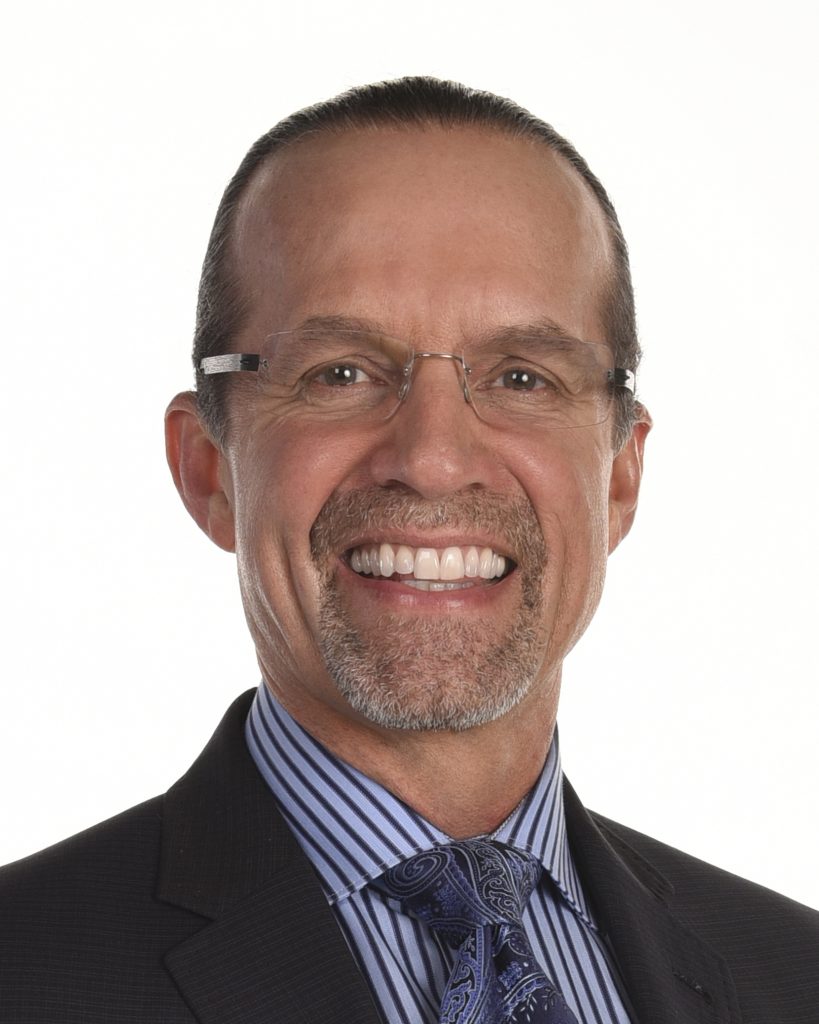 Kyle Petty is an auto racing icon, a champion of philanthropy and one of the most popular personalities in all of sports. His name and smile will always connect him with NASCAR’s most famous family. To the world, his father Richard Petty was, and still is, “the King,” the greatest champion in NASCAR history. Kyle’s grandfather, Lee, was larger-than-life in the early days of stock car racing. To a young boy growing up in Level Cross, North Carolina, and places like Daytona, Charlotte and Talladega, Lee and Richard were simply Grandpa and Dad to him. Kyle is as much a product of racing as he is of his famous forebears. For more than three decades as a driver, owner and media commentator, Kyle has put his heart and soul into doing what a Petty does best — compete with class and touching the lives of everyone around him.

Today, it is Kyle Petty who is larger than life. Inspired by the vision of his late son Adam, Kyle and the Petty family partnered with the NASCAR community and corporate sponsors nationwide to help those in need. Their crowning achievement is Victory Junction, a camp near Level Cross, where more children with chronic or life-threatening illnesses have found hope, laughter, friendship and adventure.Today, Adam’s dream lives on, as Victory Junction has provided more than 50,000 camp experiences to campers and their families – both onsite at the camp and offsite at participating hospitals and medical facilities through Victory Junction’s REACH program. Founded in 2004, Victory Junction has negated all who counseled Kyle against the undertaking, citing the immense cost and complexity of building and operating a camp for kids with special needs. The camp has become a shining example of what character and commitment can achieve.

For more than 25 years, Kyle has hosted hundreds of NASCAR fans, drivers and motorcycle enthusiasts on his annual Kyle Petty Charity Ride Across America. The Ride travels cross-country each spring to raise funds and awareness for Victory Junction. To date, the Ride has raised more than $19 million for children with chronic or life-threatening illnesses, and is the most successful philanthropic event hosted by any person in the NASCAR family.

Kyle has been named or nominated by NASCAR, plus various media outlets and corporations, as Person of the Year, Father of the Year, Sportsman of the Year and the USA’s Most Caring Athlete. He is an inductee in both the Philanthropy Hall of Fame, the Humanitarian Hall of Fame and the Little League Hall of Excellence.

When Kyle isn’t behind the wheel of a race car or serving humanitarian or philanthropic causes, he can be seen and heard on television, radio and online. Currently, Kyle is a featured analyst on NBCSN’s daily show, NASCAR America and on pre- and post-Race NASCAR Cup and XFINITY Series race coverage on NBC and NBCSN. He also co-hosts the weekly radio show, “Fast Talk” on the Performance Racing Network. Kyle and his wife, Morgan, and son, Overton, currently reside in Charlotte, North Carolina. 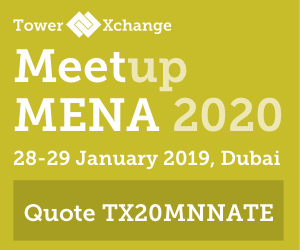 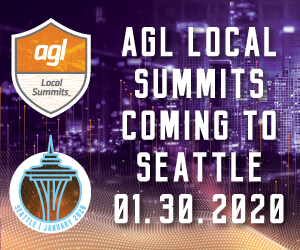