Tracy Among Four Individuals Honored at Ceremony in Washington, D.C.

(Washington, D.C.) –  A trailblazing class of pioneers was inducted into the prestigious Wireless Hall of Fame during an awards ceremony that was held on Thursday, November 11 in Washington, D.C. The event, hosted by the Wireless History Foundation (WHF), a nonprofit organization that has honored the hall of fame members for the past decade, celebrated Pat Riordian, Mark Crosby, Jim Tracy and Ari Fitzgerald.

With his induction, Jim Tracy becomes the third NATE member tower contactor company executive to be enshrined into the exclusive Wireless Hall of Fame fraternity, following in the footsteps of the late Bill Carlson’s 2014 induction honor and Pat Cipov’s 2018 induction honor.

Jim served on NATE’s Board of Directors from 2010-2018. In 2013 Jim assumed the role of Vice Chairman on the Association’s Executive Committee, and from 2016-2018 he lead the Association in his role as Chairman. During his tenure as Chairman, Jim provided innovative and proactive leadership in order to maintain the Association’s role as the global leader in safety, standards, and education as the industry moved towards the deployment of 5G networks.

Jim’s leadership extends significantly across the wireless industry eco-system. He was instrumental in the formation of the National Wireless Safety Alliance (NWSA), a national non-profit assessment and certification organization established to provide thorough, independent assessments of knowledge and skills and verifiable worker certification in order to enhance safety, reduce workplace risk, improve quality, encourage training, and recognize the skilled professionals who work on towers and other non-standard communication structures. Jim is also the Founding President of the Tower Family Foundation, which was established to help provide financial assistance to family members of a severely injured, permanently disabled, or deceased tower worker injured or killed in an accident stemming from working at heights on communication structures or other on the job related activities that tower workers are involved in on a daily basis. Under his leadership, the Foundation has provided over $1,141,000 in direct assistance to tower workers and their families.

“We were so happy to highlight the accomplishments of the Hall of Fame Class of 2021,” said Jenifer Snyder, Executive Director of the Wireless History Foundation. “Their innovations and contributions in wireless technology and policy have paved the way for the industry’s evolution and longevity. Our existing 68 Hall of Fame members and program sponsors are honored to welcome this amazing group of individuals into the Hall of Fame.”

Here are the members of the Wireless Hall of Fame Class of 2021:

Jim Tracy: CEO of Legacy Telecommunications. Jim has been a leading force in tower and infrastructure construction, service and maintenance for decades. In addition to his considerable business successes, his drive and determination have been instrumental in advancing safety through his role in the formation of the National Wireless Safety Alliance, a nonprofit assessment and certification organization, and his service, including his role as founding President of the Tower Family Foundation, established to benefit families of workers injured or killed on telecommunications sites. He has also played a key role in elevating industry legislative and regulatory concerns before federal and state governmental entities. Jim was introduced by Commissioner Brendan Carr of the Federal Communications Commission.

Pat Riordan: Former CEO and current Chairman of the Board at Nsight. Pat was the driving force in the industry’s efforts in Cybersecurity. His foresight and leadership brought focus on the need for the U.S. wireless industry to coordinate and establish national and international leadership to confront wireless cybersecurity threats. He has been a strong advocate for decades for regional and rural carriers and communities, and has kept the concerns and challenges they face before Congress, the FCC, and the broader industry.  He has provided leadership in critical business development of rural wireless services addressing many of the Digital Divide issues.  Pat was introduced by Ron Smith of Bluegrass Cellular.

Mark Crosby: As CEO of the Enterprise Wireless Alliance, Mark is a passionate advocate for private wireless whose leadership has shaped the land mobile communications community for nearly five decades. He has focused on increasing the efficient use of spectrum, expanding opportunities for business/industrial licensee access to spectrum, encouraging vendors to develop and users to embrace more efficient digital technology, and automating the processes of frequency coordination and licensing. He is a visionary whose ability to build consensus has resulted in numerous achievements for the industry as a whole. Mark was introduced by 2001 Wireless Hall of Fame Member Morgan O’Brien.

Ari Fitzgerald: Partner at Hogan Lovells. Ari’s contributions extend from his work at the FCC to outreach efforts to underserved communities in the US and abroad, to his strategic, legal, and policy advice on a wide range of communications and spectrum policy issues at Hogan Lovells. Beyond his excellence as a lawyer, he has brought compassion and commitment to the field, as exemplified by the work that he has done throughout his career to mentor young lawyers, and his service to nonprofit entities, including the Multicultural Media and Telecommunications Council, the Duke Ellington Fund, and the Catholic Charities Legal Network. Ari was introduced by William E. Kennard, Chairman of the Board of Directors AT&T, Inc. 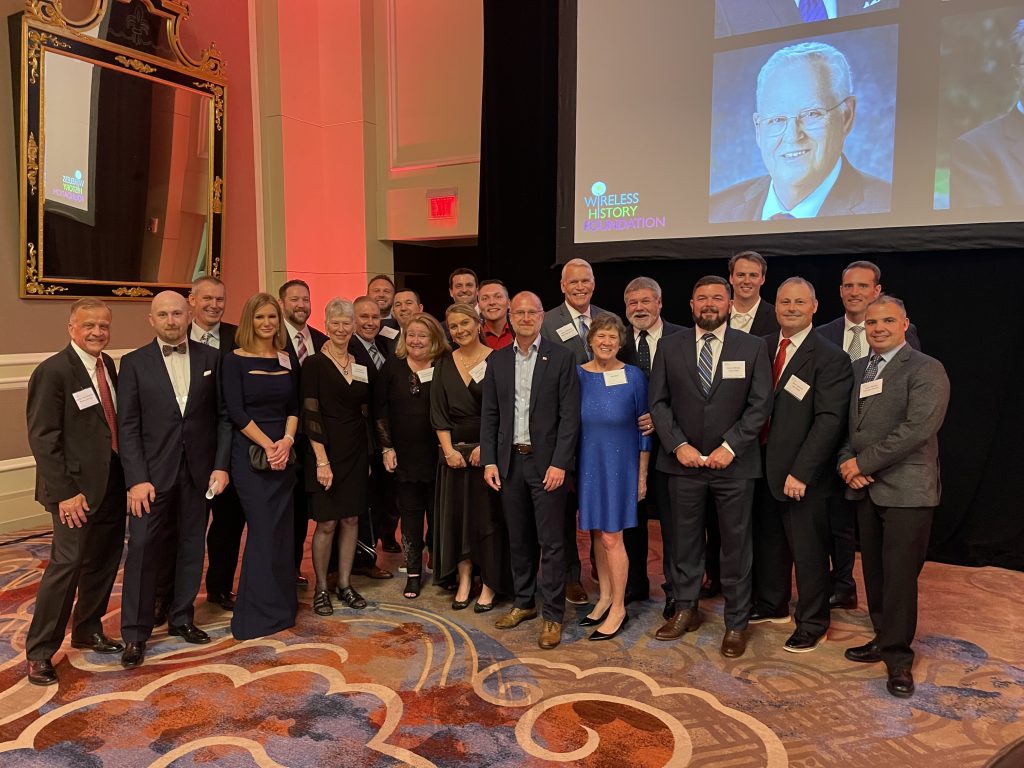 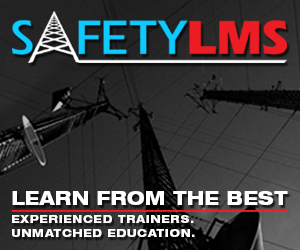