During his remarks, Snyder provided his perspective on the current efforts of the industry to deploy broadband to rural and under-served areas, discussed the powerful economic impact of 5G technology and highlighted the prominent role that wireless infrastructure contractors and the technician workforce play in the efforts to connect America.

As part of his witness testimony, Snyder also discussed support for H.R. 1848 – The Communications Jobs Training Act of 2019 legislation that has been introduced in the U.S. House of Representatives and encouraged Senator Thune and his colleagues to introduce a companion version of the bill in the U.S. Senate. The legislation would establish a competitive grant program at the FCC and appropriate $20 million per year for three fiscal years to develop classroom and field-based curriculum and certificate programs at community colleges, technical institutes and military organizations. Visit HERE to read Craig Snyder’s official witness testimony in its entirety.

“It was an honor to participate at today’s hearing and serve as a voice on behalf of NATE’s 900 member companies who are on the front lines playing a prominent role in closing the digital divide and deploying next generation wireless networks,” said Craig Snyder. “I would like to thank Senator Thune for providing this forum today to help shine a spotlight on the wireless infrastructure industry’s opportunities and challenges,” added Snyder.

In addition to Snyder, the other participants who provided testimony at today’s hearing included the following: 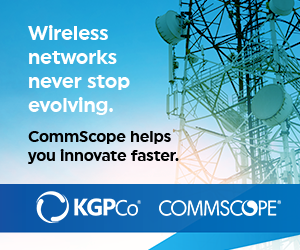 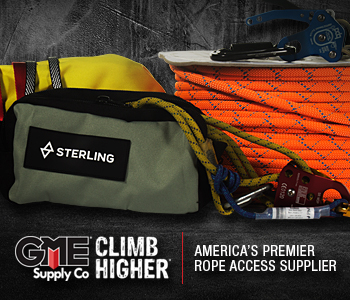