(Minneapolis, MN) – NATE today unveiled a Super Bowl LII “Hype” Video as the first to debut in Volume 3 of the Association’s critically acclaimed Climber Connection series. The video was released as America’s premier sporting event is set to take place in Minneapolis, Minnesota on February 4.

Super Bowl LII will be a 10 day extravaganza culminating in the football game itself being played on the world’s largest stage. The video celebrates the prominent role communications tower technicians are playing behind the scenes to prepare the Twin Cities’ wireless infrastructure for its biggest test yet, Super Bowl LII.

The fast-paced video shines a spotlight on host venue U.S. Bank Stadium’s sophisticated and ubiquitous wireless network technology that is optimized to meet the capacity demands of wireless users on Super Bowl Sunday.

The game is just part of the equation, however, when it comes to Super Bowl LII and the video also illustrates how wireless technicians are hard at work densifying networks by deploying small cell antennas and related technology on light poles and other structures in downtown Minneapolis. This small cell technology will ensure that wireless networks will be able to accommodate the big data demands of all of the Super Bowl LII related events and festivities.

“The Twin Cities is beyond excited to host Super Bowl LII, “stated NATE Wireless Industry Network Minnesota State Liaison Justin Gillette from Vertical Limit Construction, LLC. “Thanks to the tireless efforts and unsung heroics of tower technicians behind the scenes, Super Bowl enthusiasts can have confidence that the robust wireless networks in the Minneapolis-St. Paul metro area can handle the capacity required to ensure that their calls and social media posts will go through.”

The Climber Connection Volume 3 campaign was developed by the NATE Member Services Committee in conjunction with the NATE Safety & Education Committee and is designed to provide specific resources and communicate the Association’s message directly to the industry’s workforce.

Visit HERE to access the Volume 1 and Volume 2 editions of the Climber Connection Video Series. For more information on NATE, visit www.natehome.com today. 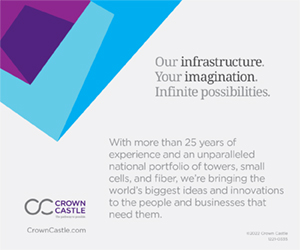 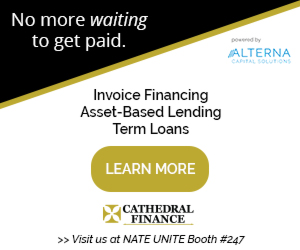 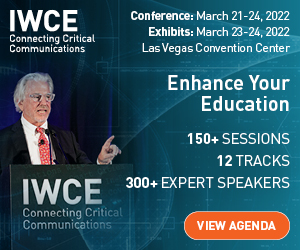