(Washington, D.C.) – The NATE: The Communications Infrastructure Contractors Association applauds the FCC for today’s significant vote to seek public comment on a plan to exclude from routine historic preservation review the collocation of wireless communications equipment on ‘Twilight Towers’. The affirmative vote from FCC Commissioners took place during today’s open FCC meeting and addresses an issue that for too long has placed the industry in regulatory limbo.

‘Twilight Towers’ are communication structures built between March 16, 2001 and March 7, 2005 that have not been eligible for collocations in the same way as towers that have documented Section 106 historic preservation review and clearance or towers that were exempted due to being built prior to the pre 2001 Standard.

“NATE sincerely appreciates the solutions-oriented leadership displayed today by Chairman Pai and Commissioners Carr, Clyburn, O’Rielly and Rosenworcel in order to address the regulatory status of twilight towers in a manner that will ultimately open up thousands of communication structures for wireless colocation deployment activities,” stated Executive Director Todd Schlekeway.

“NATE member companies are on the front lines building, deploying and maintaining wireless infrastructure in the United States and today’s action by the FCC is yet another positive development for our membership as we continue to lead the way on the road to 5G,” added Schlekeway. 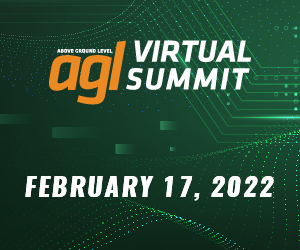 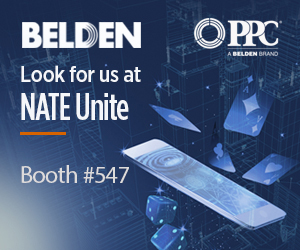 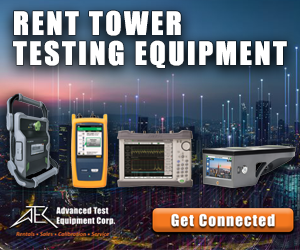